RubberStampMadness is the original stamping magazine. Published four times a year, each issue features stamp-related themes, stories about stamping techniques, tips from expert stampers and plenty of ideas for stampers.

The staff at RubberStampMadness love what they do! They make sure each issue of RSM includes helpful and fun ideas, as well as great stamped artwork. Inspiration and creativity are their middle names. Click on the team member’s name for more information. 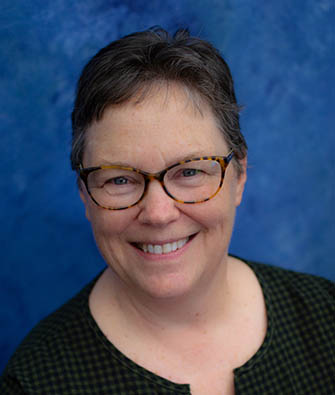 Rachel Barton became a staff member in 2018. Before settling in Corvallis, she lived in Alaska, as well as other parts of the United States.

Rachel Barton became a staff member in 2018. Before settling in Corvallis, she lived in Alaska, as well as other parts of the United States. Her area of expertise at RSM is making sure subscribers receive their issues. Rachel writes poetry and edits an online poetry publication of her own, Willawaw Journal. 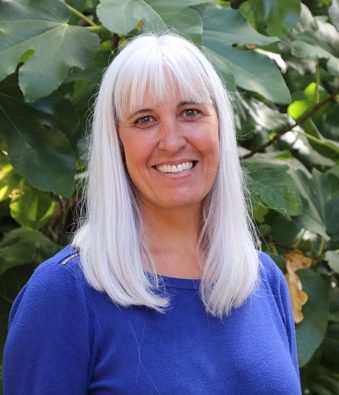 Angela Schwindt puts the Motion in Promotion & the Art in Partnership! She helps connect readers & stamp artists to the resources they need

Angela Schwindt contacted RSM in 1991, just before they moved from Ithaca, NY. Born in Oregon and an avid stamper, she welcomed RSM to Corvallis. After occasionally contributing artwork and other help, RSM hired Angela to work part time in a Partnerships & Publicity “dream job, where she’s remained 15+ years! Angela off-time is spent: unicycling, photographing, grandparenting, marriage mentoring, event planning, crafting, and general “adventuring” with her husband of 35+ years! 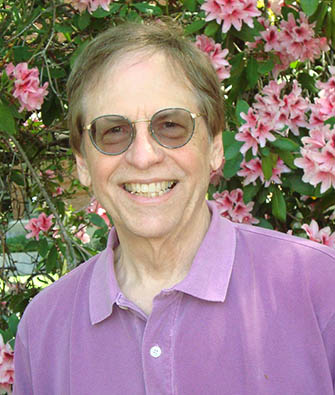 Michael started collecting rubber stamps before he even knew about RubberStampMadness.

Michael started collecting rubber stamps before he even knew about RubberStampMadness. Their graphic potential intrigued him and his envelopes have never been the same since then. Along with art, Michael has a strong interest in poetry. Along with writing his own poems, in 2009 he and Peter Sears, a former RSM employee, started Cloudbank, a magazine of contemporary writing. The biannual magazine features rubber-stamped artwork on the cover, with short prose, poetry and reviews inside. 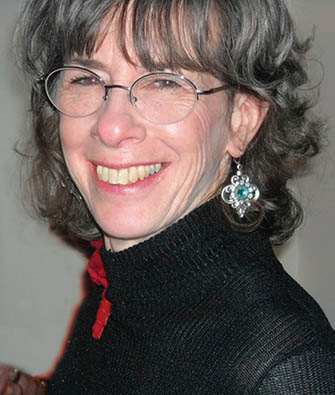 Roberta Sperling/Rubberta Stampling was thrilled to take over the rubber reins and become editor of RSM in 1982.

Roberta Sperling/Rubberta Stampling was thrilled to take over the rubber reins and become editor of RSM in 1982. Four hundred stamps were part of the deal with the original owner/editor. Some of these remain in her current collection and find use on cards and artwork. Time doesn’t change rubber, and Rubberta still finds plenty to get excited about in each new issue of RubberStampMadness.

RSM’s history goes back to 1978 and the publication of the book, The Rubber Stamp Album by Joni K. Miller and Lowry Thompson. In 1980, Lowry launched RubberStampMadness from her home in New Caanan, Connecticut. Two years later, she sold the magazine (at that time in a 20-page newspaper format) to Roberta Sperling and Michael Malan. Lowry dubbed the new editor, Rubberta Stampling, and the name has stuck.

Since 1982, over 175 issues of RSM have been published, first from Ithaca, New York, and now from Corvallis, Oregon. The newsprint format morphed into a glossy magazine format, with artwork in full color. Two rubber stamp art books have been published along the way. First The RubberStampMadness Album of Art, next The RubberStampMadness Album of Scenic Art.

Our goal—since the very first issue—is to provide a creative forum and a helpful resource for rubber stampers worldwide.

Many stampers have made friends through the pages of RSM, and we count many friends among our readers and advertisers.